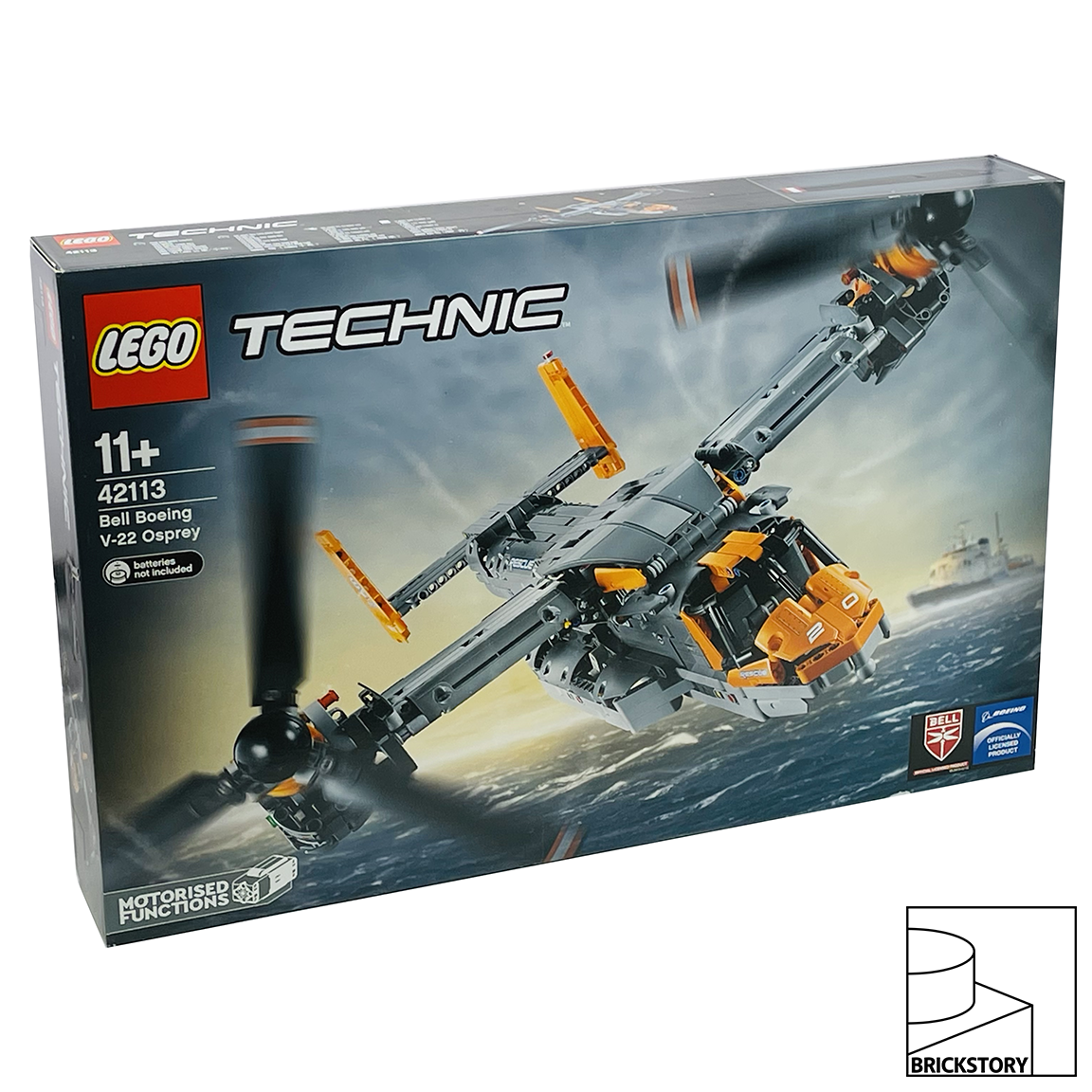 BRICKSTORY: Made to perform various functions, the Bell-Boeing Osprey is mainly used by several countries as a combat and rescue vehicle. With the LEGO Group’s “Play Well” philosophy, this set was immediately questioned by the German Peace Society who issued a warning to LEGO about how the set was licensed by Bell-Boeing, an active *military* contractor. With sets already out into boxes and distributed to some countries (most went to Russia), The LEGO Group officially cancelled the set on July 21, 2020 – just before the official August 1 release date (so close), and issued this official statement: “The LEGO Technic Bell Boeing V-22 Osprey was designed to highlight the important role the aircraft plays in search and rescue efforts. While the set clearly depicts how a rescue version of the plane might look, the aircraft is only used by the military. We have a long-standing policy not to create sets which feature real military vehicles, so it has been decided not to proceed with the launch of this product.” To make matters worse, the set has a major design flaw which – when the rotors are engaged – basically destroys the three 8-tooth gears partially responsible for rotation.  So the real question is: Did LEGO pull the set dues to a bad PR issue or a major design flaw?  My guess is the latter – it’s fairly inconceivable to think LEGO invested 18 months is planning this set to only find out 1 week before launch that its exclusively utilized by the military. Not very many sets would be considered this rare but this set ranks “9” on the rarity scale due to its scarcity and availability – and the Brickstory behind it. It is unfortunate that LEGO decided to cancel this set but definitely a very cool set if you can find it! 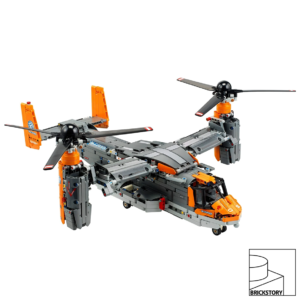 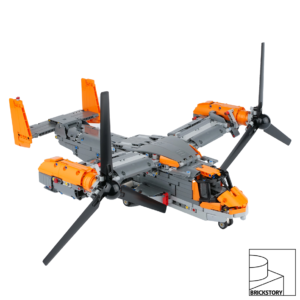