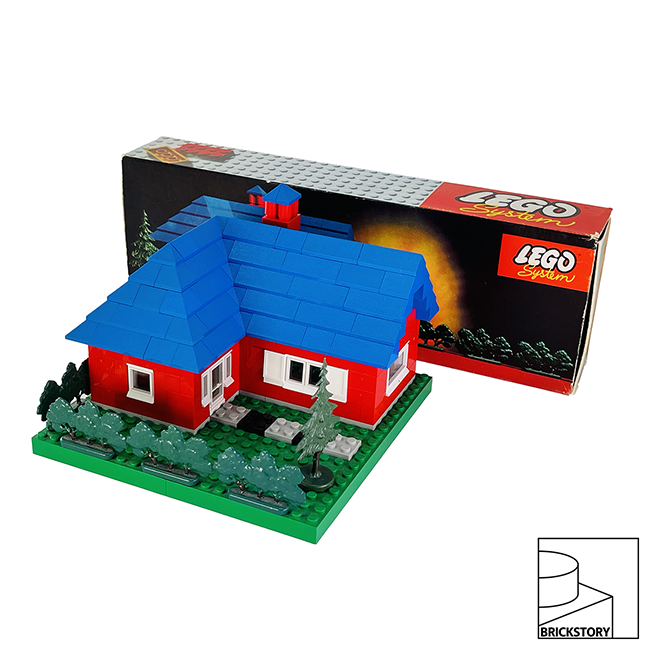 BRICKSTORY: Released in 1964, LEGO Set 322-2 “Town House”, inspired young builders to create their own houses, add onto their cities and continue to explore creativity and boost their imagination. Before LEGO developed their modern versions of foliage and tree elements, they had a slew of bush like parts that remind us of plastic bushes that might be used for model train tables or dioramas. Another highlight of this set is that it contains 2 10×20 bricks as the base of the model as well as some unique roof slope pieces. This set ranks a 8 on the rarity scale because it is near impossible to find a sealed/mint condition copy and most of the sets for sale that are used have damaged parts and are not all complete. That being said, Brickstory is proud to have this set in the collection as a display model in Near-Mint Condition along with many others from this time period! 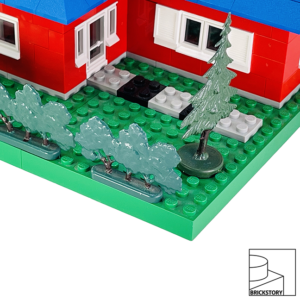 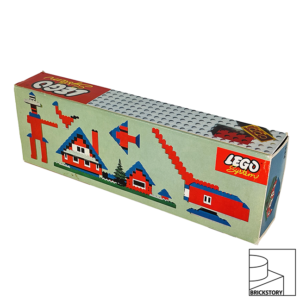